The Future of Islamic Exorcism 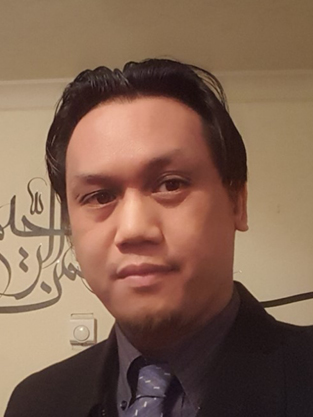 Suhaib has been practising ruqyah since 2009 and offers treatment throughout the UK. He has also been trained in spiritual cleansing from Malaysia (2013). He practised hijama since 2011, trained by HPA (Malaysia) and qualified as CHP (Certified Hijama Practitioner) in 2012 via the training institute Hijama Nation (UK), however stopped hijama to focus on ruqyah.

He holds a BA (Hons) Degree in Business Studies (2005) from Sheffield Hallam University and a Diploma in Psychotherapy (2011). He also has over 10 years of experience in Project Management.

He founded the International Academy of Ruqyah to focus on specialising in developing new ruqyah techniques for the modern era. 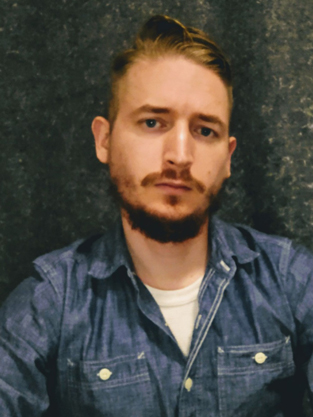 Musa majored in anthropology, which included studying folklore, religion, archaeology, and Arabic while still an atheist. While involved in the alt-right movement, he started reading the perennialists and various theological works and authors such as the Vedas and Nicholas of Cusa, which eventually led to him reverting to Islam in 2015. He then worked in developmental disabilities services for almost five years, first in direct care and then in compliance. He has been a freelance editor for many years and continues to work in Muslim publishing.

Musa has also been studying herbal medicine for several years, combining Western and Ayurvedic methods with the Sunnah, and has collected an unusual library of traditional medicine books from around the world. This interest sprang from necessity after he experienced a years-long decline before delving into experimentation. His current focus is on halal alternatives to the trend of tinctures and spagyrics. In the mainstream, his time in disabilities services left him with certificates in first aid/CPR, disaster management, psychological first aid, and others, and he is pursuing additional qualifications in Islamic psychology. Aside from Arabic, he may use Spanish, German, or some hard-won French to get his point across. 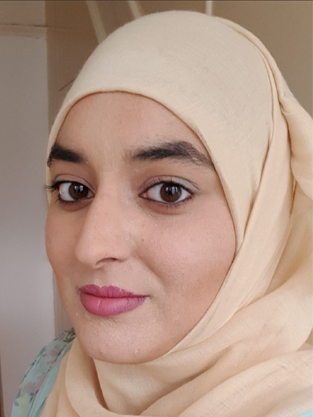 Attiya holds a BSc (Hons) Degree in Biomedical Science from University of Sheffield, MSc in Reproductive and Developmental Biology from Imperial College London and currently in her final year of PhD in Translational Medicine at the University of Leeds. She has a skill set which includes project management, research and information management and analytic skills. Recently, she has started studying Arabic and Qur’anic studies.

How the Jinn kicked me out of HT